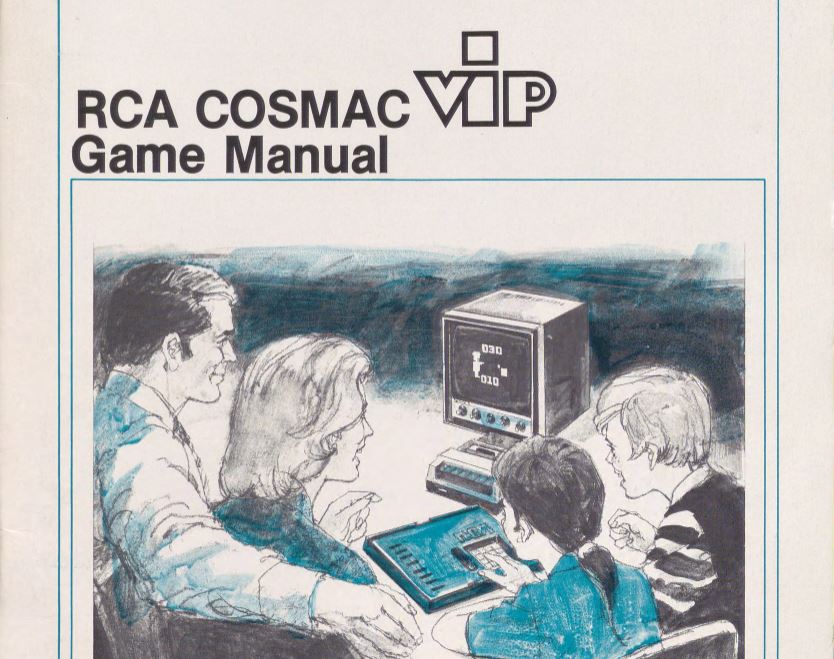 Joseph A. Weisbecker was born in New Jersey in 1932. He earned a BS in electrical engineering from Drexel University in 1956. RCA hired Weisbecker in 1953 as a staff engineer at RCA – Camden to work on general computer development and design. In 1967, he was transferred to the David Sarnoff Research Center (DSRC) in Princeton, New Jersey, where he continued to be engaged in computer development, design, and research.

In the early 1970s, Weisbecker invented an 8-bit microcomputer architecture that would serve as the foundation of RCA’s future microprocessor business. This 8-bit microcomputer was released commercially by RCA as COSMAC. Weisbecker was equally versed in programming languages, and over the next decade contributed to the development of RCA’s programmable video game and educational systems: FRED, STUDIO II, STUDIO III, and STUDIO IV, and Microtutor. Additionally, Weisbecker developed supporting hardware such as light guns, card readers, and cassette interfaces. In 1976, Weisbecker developed the COSMAC Elf, a computer meant to be constructed at home, and the COSMAC VIP, a more advanced version of Elf.

In addition to his work at RCA, Weisbecker ran his own business, Komputer Pastimes, which provided another outlet for his creativity. With it, Weisbecker developed simple games based on computer language for children and adults, wrote children’s books, and designed toys and greeting cards. He actively marketed his ideas to toy companies, licensing several of them, including “Fleep House” to Parker Brothers, “Dr. Nim” and “Think-a-dot” to E.S.R., and “Psychedelic No. 9” to Cadaco.

Weisbecker received 26 patents for his original work, authored or co-authored more than 15 articles for both academic journals and popular magazines, and wrote two books published in the popular press: Home Computers Can Make You Rich and Computer Coin Games. Weisbecker received multiple accolades, including the Best Paper Award from IEEE Computer, the David Sarnoff Award for Outstanding Technical Achievement, and two RCA Laboratories Outstanding Achievement Awards. He died in New Jersey in 1990.

The Joseph A. Weisbecker papers are composed of research notes, correspondence, press clippings, manuals, publications, and patents related to his work at RCA on computer architecture and programming languages, and related to his inventions and entrepreneurialism at his business, Komputer Pastimes.

The Joseph A. Weisbecker papers are organized in four subseries:

Files are arranged alphabetically by subject.

From the Collection: 990 Linear Feet

The Joseph A. Weisbecker papers are organized in four subseries:

Files are arranged alphabetically by subject.

The Joseph A. Weisbecker papers were donated to the David Sarnoff Library in 2002 and 2006 by his daughter, Joyce Weisbecker.